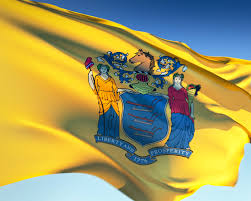 Is Gun Control really necessary or not? Those who own guns think nothing should prevent them from owing a gun. And those of the opposing view are of the mind set that no one should own a gun. Who is right or are both wrong! END_OF_DOCUMENT_TOKEN_TO_BE_REPLACED 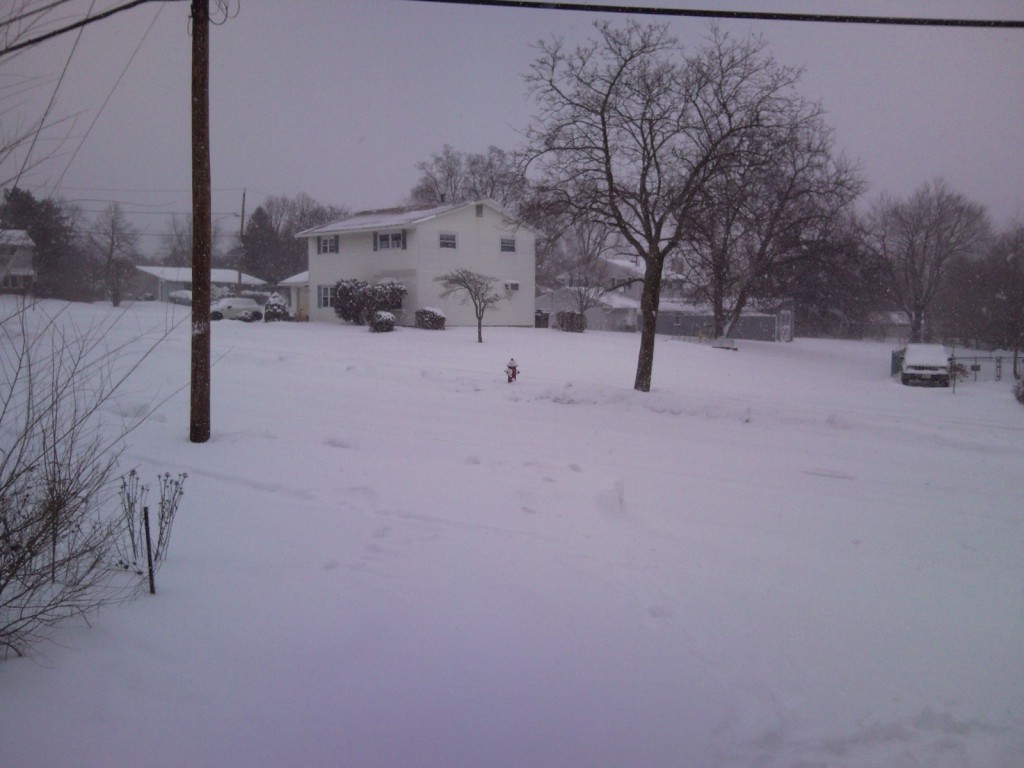 The predicted so called Blizzard of 2015 that was supposed to have snow measured in feet instead of inches and high speed winds moved out to sea, sparing most of New Jersey, New York and some of Connecticut. The governors in the tri-state area cooperated with the closing of roads and mass transit for the first time. With excellent results, this included the earlier opening of roadways than possible if people had gotten stuck and left their vehicles blocking the clearing effort. END_OF_DOCUMENT_TOKEN_TO_BE_REPLACED

The PARCC Test has become a very controversial test for school age children, it is part of the Common Core standards. Here in New Jersey many parents want their children to be opted out of this test. And many teachers are concerned that too much class time is being diverted toward teaching for the PARCC Test. Please note that I will not go into the possible problems the company who developed this test has nor will I discuss anything about the company’s leadership. END_OF_DOCUMENT_TOKEN_TO_BE_REPLACED

Where have all the Moderates gone? All of our news outlets seem to think that there are only Liberals and Conservatives when it comes to politics. Well I got news for them; the vast majority of Americans are Moderates. The media, news or otherwise, seem to think that only the left and right sides of the political spectrum are the only ones that matter. END_OF_DOCUMENT_TOKEN_TO_BE_REPLACED

New blog entitled We now know, has been published. Well now we know that our new President is leaning way left towards the Progressive agenda. Biden issued an Executive Order which is supposed to protect transgender women.http://www.musingsbymichael.com/blog/2021/01/21/we-now-know/ ... See MoreSee Less

Well now we know that our new President is leaning way left towards the Progressive agenda. Biden issued an Executive Order which is supposed to protect transgender women. Guess what real (born...
View on Facebook
· Share

Tomorrow is the inauguration of Joseph Biden as President of the United States and Donald Trump is not going to be there. This is not the first time this has happened! Three previous inhabitants of...
View on Facebook
· Share