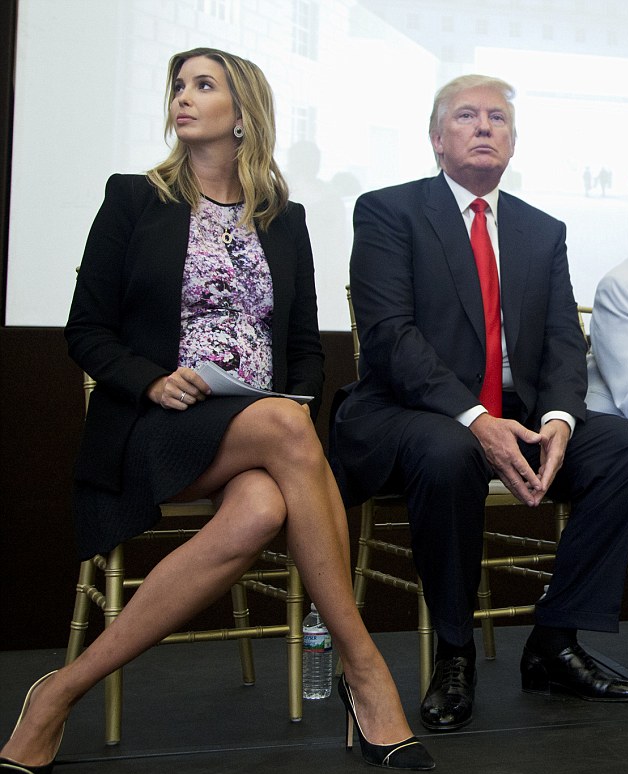 The Trump dynasty has its hands in many businesses and one of them is a line of fashion products by the President’s daughter Ivanka.

Well one of the President’s advisors, Kellyanne Conway gave a free endorsement to Ivanka’s line of fashion products in an interview on Fox News. And of course everyone became very upset that she did this.

Per the NY Times, “Jason Chaffetz, the Republican chairman of the House Oversight Committee, said Ms. Conway’s comments were “wrong, wrong, wrong, and there’s no excuse for it.” Mr. Chaffetz — who so far had not acted on calls since Election Day to investigate ethics issues related to Mr. Trump — and the panel’s ranking Democrat, Elijah Cummings, formally asked the Office of Government Ethics for an inquiry.” And that is what someone from the same party as the President!

The Democrats of course are going to have a very much less tolerant view.  Again from the same NY Times article, “Citizens for Responsibility and Ethics in Washington and Public Citizen, nonprofit advocacy groups, sent their own requests to the ethics office to investigate whether Ms. Conway’s comments went over the line.”

I have to agree that Ms. Conway went way over the line of what is ethical and needs to resign her job. What she said was a blatant endorsement of a Trump family member’s business. Something that a government official should never do, even Ivanka’s father should not do this.

Of course there are problems with the President not separating himself from his vast empire of businesses and this will be an issue that will continue to be a very big distraction until he does distance himself. I realize that he has had very little time to do so, but it must be done as quickly as possible. And it must be done in such a manner that the President or his family has nothing to with any government contracts or any other government business connections.

There is no question in my mind that if there is even a minute hint of unethical behavior by President Trump or his family many Republicans and all of the Progressive Democrats are going to make a big stink about it. The President is under a microscope and must realize that his actions and those of his family are going to be watched for any signs of behavior that can be used against him.

Hopefully things will calm down as Trump divests and/or distances himself from the operation of his businesses.