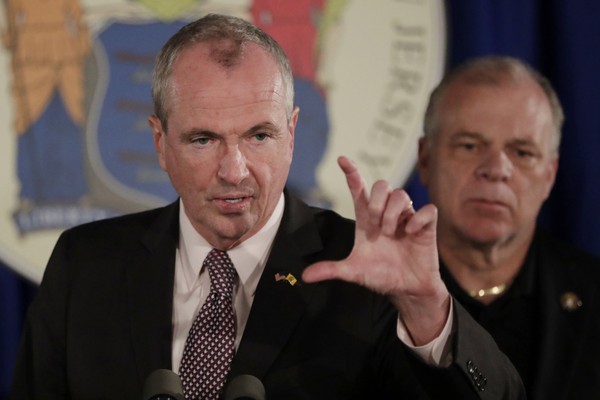 Governor Phil Murphy has again made raising taxes a large part of his budget address this past Tuesday. He can not get over the idea of a Millionaire’s Tax and raising other taxes.

Per NorthJersey.com, “Gov. Phil Murphy on Tuesday proposed a $40.9 billion budget that raises taxes on millionaires, cigarettes and guns while setting aside a record amount of money for NJ Transit — but he helps pay for that by diverting money from other accounts, moves he has denounced as budget gimmickry.” And the bulwark that Steve Sweeney said he would be against the taxes the governor has proposed, has now changed his mind. END_OF_DOCUMENT_TOKEN_TO_BE_REPLACED 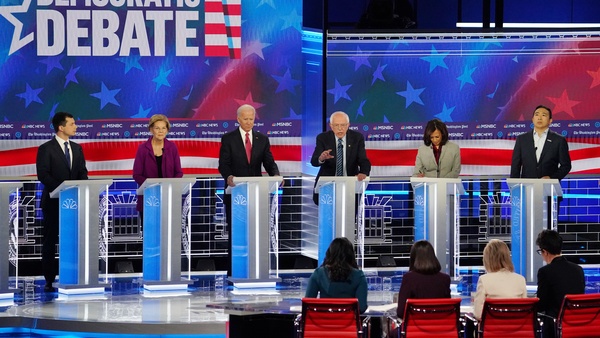 There have been four Democratic Party debates so far this year and I have not watched one. Why you may be asking? Well the simple answer is they all seem to turn into a majority of the candidates attacking one candidate. That is not my thing. END_OF_DOCUMENT_TOKEN_TO_BE_REPLACED 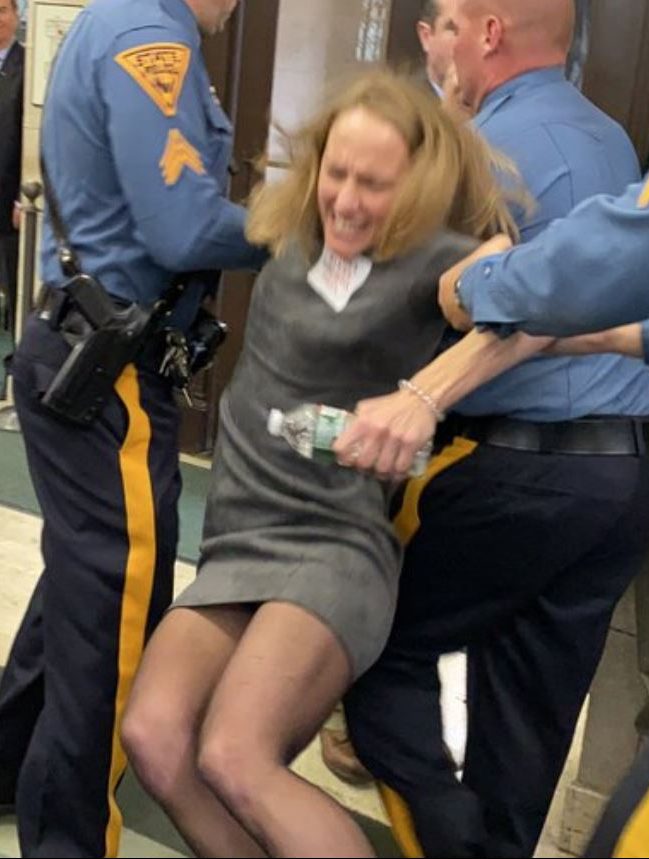 I am sick and tired of political groups telling the people of New Jersey that more taxes are needed to produce more funds to waste more money on their agenda checklist!

Recently I have been hearing about a group called the NJ Working Families Alliance. Per Influence Watch, END_OF_DOCUMENT_TOKEN_TO_BE_REPLACED 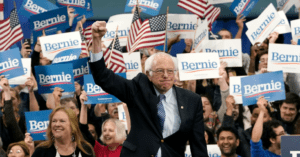 Bernie Sanders the socialist candidate is leading the pack of Democrats running for President of the United States and today I will talk about him. END_OF_DOCUMENT_TOKEN_TO_BE_REPLACED