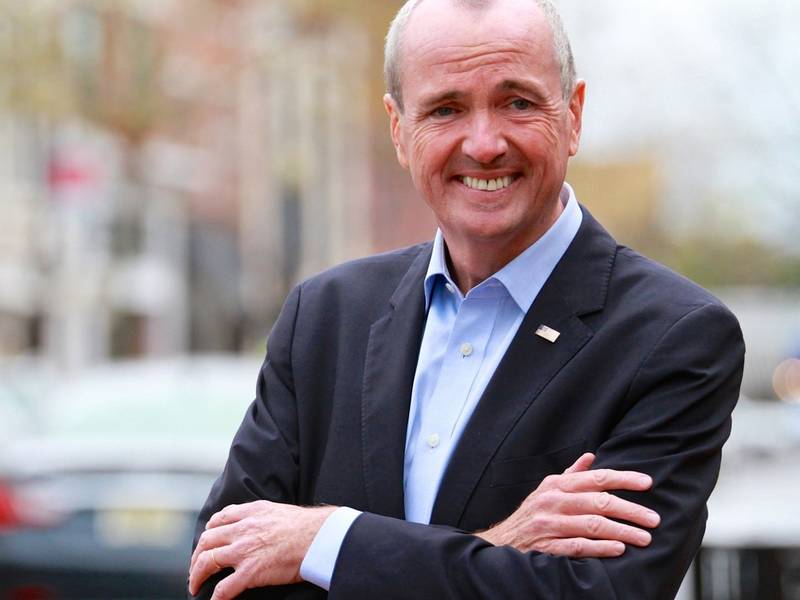 As I sit here typing on a borrowed desktop system the weather has turned much colder and it feels like Fall is leaving and Winter is arriving. As Thanksgiving fast approaches our wonderful (not!) governor Phil Murphy has now ordered restaurants and bars to close at 10:00 PM. Plus no sitting at the bar and no indoor sports either. END_OF_DOCUMENT_TOKEN_TO_BE_REPLACED

Will mail-in voting cause major problems in New Jersey? This is a Presidential election year and for the first time New Jersey is going with mail-in ballots except for those who are disabled. END_OF_DOCUMENT_TOKEN_TO_BE_REPLACED 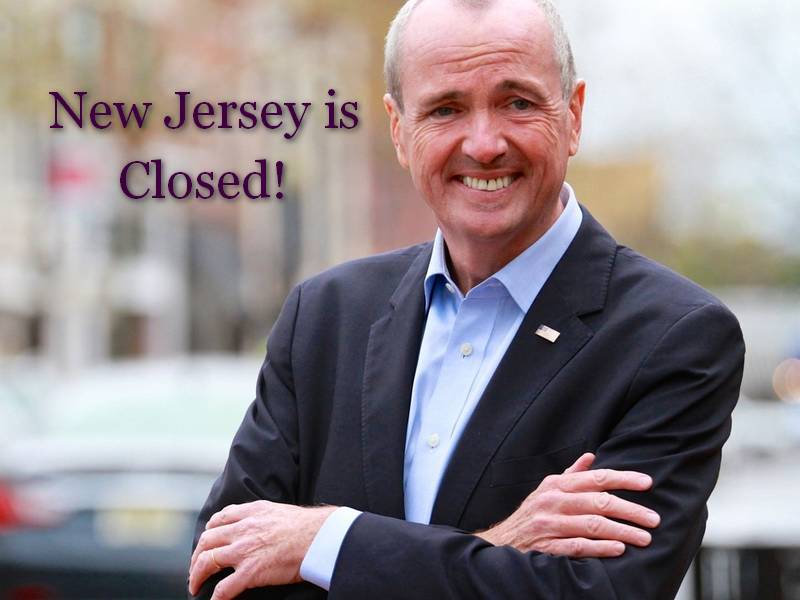 Somehow Governor Murphy thinks that everything is just fine. The Motor Vehicle Commission (MVC) is working OK, people out of work are getting their unemployment checks and so on.

What the public sees is a broken MVC, their unemployment checks not coming, businesses failing due to draconian Covid-19 rules which prevent some from reopening. And others are not making enough money to pay overdue bills because of ridiculous emergency health regulations which put impossible restrictions on how many people may be inside of a store or building.

Our state government is operating at the point of collapse. The MVC and the state Labor Commission are using archaic computer systems that should have been replaced a decade ago. Their offices are either closed or there are strict limits on the number of people who can go to them. For example look at the long lines at the MVC offices. Murphy promised to fix this and failed!

Murphy had promised to modernize MVC and the Unemployment computer systems, but nothing has happened. So much for his promises. One of the only promises he has kept is the ‘Millionaire’s tax’ and who does that help? The state of New Jersey not the taxpayer!

People, it is time for you to wake up to the facts. Phil Murphy does not care about you, he craves power to do whatever he wants. The New Jersey Legislature just sits on their hands and does nothing to oppose him. Is this how our state government should work? The answer is a giant no!

If you are part of Murphy’s political power base, then you more than likely will get whatever you want. What happened to those who care about this state? It seems that no one is standing up to Murphy, but for a few citizens who are losing their livelihoods due to the governor’s incompetence.

Do you want our state to fail? If so just sit there and keep looking at this screen. To do otherwise would benefit you and even might help this state get moving again.

What can you do? Well how about organizing some opposition to get the MVC and the unemployment mess fixed? Or writing and/or calling your state legislators and telling them what you want done. Fixing this mess is not up to Murphy or the legislature. Why not? Because they have been stalling for far too long. It is now up to you to get things fixed now! 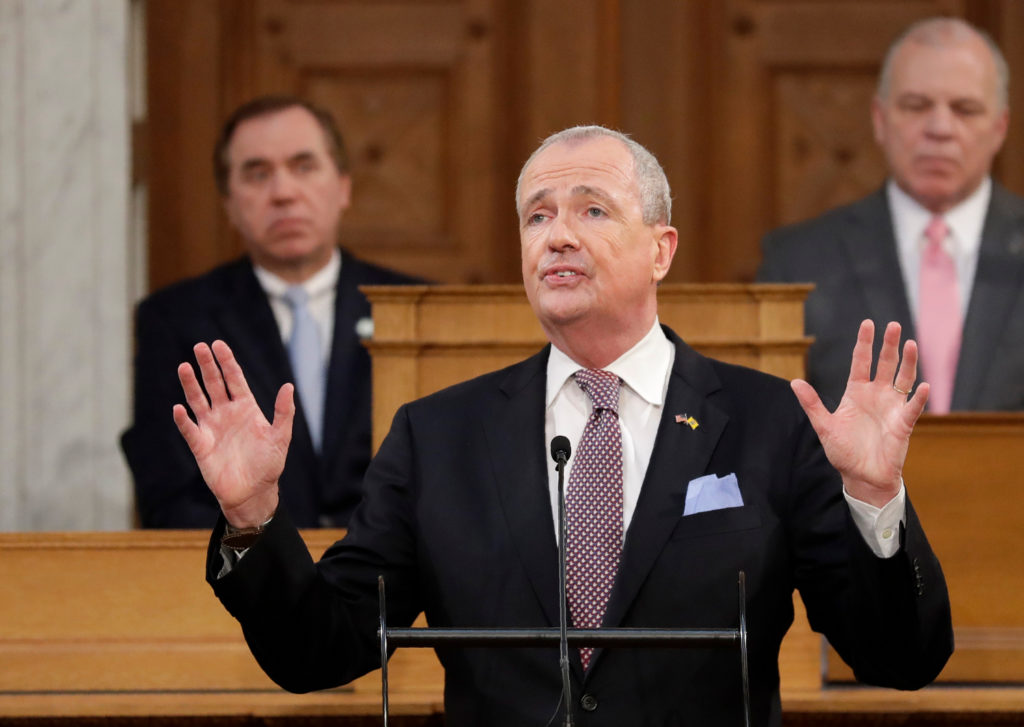 Per Governor Murphy the sky is the limit. What am I talking about, taxes of course and wait till you read what is being proposed!