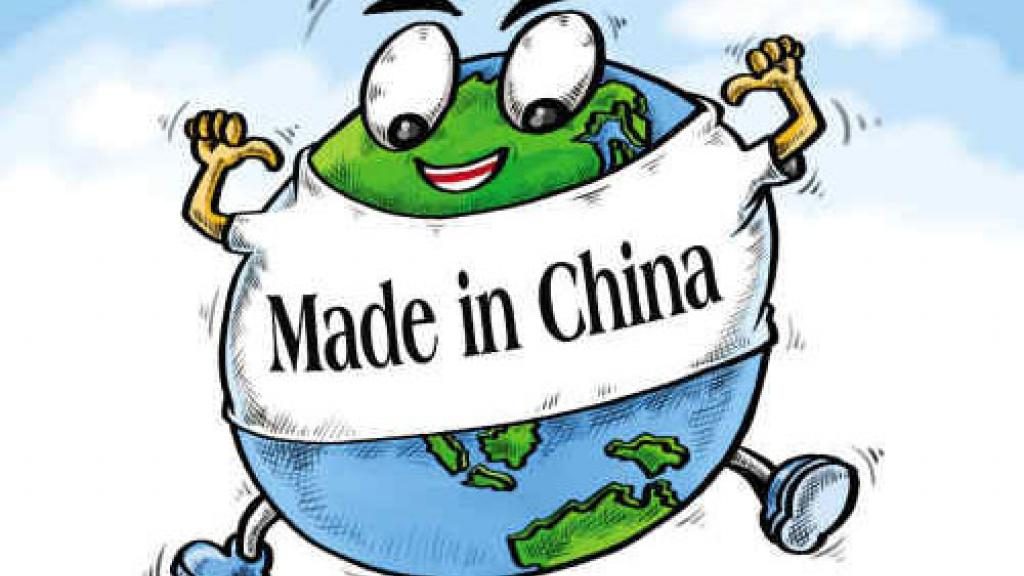 Why we need to buy American is the question for today.

If you have not yet noticed, China is our go to country for the manufacturing of our consumer products. Per The Atlantic, “Think of computers, essential to business operations around the world. China manufactures over 90 percent of them. Or cell phones, which, in addition to being convenient, function as an essential tool in countries lacking traditional telecommunications infrastructure. China makes 7 out of every 10 of them. 12 and a half billion pairs of shoes — enough for every man, woman, and child in the world to have two — are built in China. And nearly half of the world’s ships, the backbone of global trade, are made — where else? — in … you get the idea.”

And per China Whisper, “In our daily life you may find lot of stuff produced in China– just look at the label on your computer, toys, and shoes. China dominates in many fields in global manufacturing. Some people say that Chinese people almost make ​​the whole world.” The article goes on to list some facts that might surprise you:

1. China produces 50% of the apples worldwide. The next biggest producer is the US at only 6%!

2. China produces more than 90% of the world’s personal computers.

3. China produces half of worldwide vegetables

4. Of all the air conditioners worldwide, China produces 80%.

5. China manufactures more than 70% of all the mobile phones sold worldwide.

6. China produces more than 60% pair of shoes in the world.

7. Chinese produces about 51.5 million tons of pork each year, about 50 percent as a percent of global total.

8. More than 90% of American flags are made by low-cost Chinese factories.

9. 60% of the world’s brand-name luxury goods have their products made in China.

10. More than 80% of artificial Christmas trees worldwide are made in China.

11.China’s tea production accounts for 33 percent of the world total.

12. World’s three-quarters of toys are made in Shenzhen Special Economic Zone, China.

13. More than 40% of the world’s cigarettes were produced in China.

14. China is the world’s largest aquatic producer, accounting for more than 60% of world fishery production

So maybe the next time you buy something take a look at the label to see where it is made and if it is made here buy it instead of a Chinese made product. President Trump is trying to encourage manufacturing to return to the United States and in this I have to agree. We have let China take control and this is not good. In fact it is very bad! We are hostages to Chinese manufacturing and that has to stop before our economy is further damaged.

It is time to realize that the cheapest cost to make is not the best thing to do.