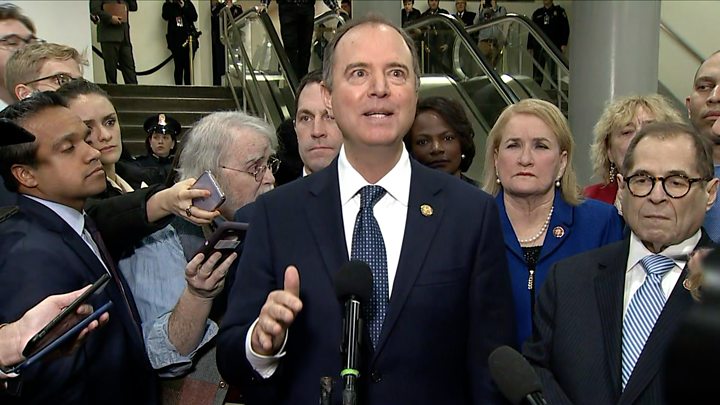 Watching then listening to the Trump Impeachment trial has made me think of Alice in Wonderland. You might say that our federal government is ‘going down the rabbit hole.‘

The trial has become so partisan and convoluted that it is hard to tell what is truth and what is fiction. And yes I know for some of you political pundits it is easy for you to know who is the so called good guy and who wears the black hat. Sorry for the old western movies reference, but it just seems so appropriate and would it not be nice if real life was as easy as seeing who wears what colored hat? For me at least it would be!

Well anyway let me get back to what I meant in the opening paragraph. I alluded to Lewis Carroll’ s book because it seems so appropriate, the quote has become quite meaningful to me. From a site on idioms, “To enter into a situation or begin a process or journey that is particularly strange, problematic, difficult, complex, or chaotic, especially one that becomes increasingly so as it develops or unfolds. (An allusion to Alice’s Adventures in Wonderland by Lewis Carroll.)”

If ‘going down the rabbit hole’ is not a excellent fit for what is happening for the last few months, then I might as well stop writing about anything worthwhile. This whole thing has the Democrats on one side and the Republicans on the other. It is a us versus them political showdown that, in my opinion, is just causing more damage to our country than it is worth.

Even if the President Trump has stepped over some line in the political sand, has he really done something that should involve impeaching him over? Maybe yes or maybe no, it all depends on who you are talking to and that is what makes me think that this is just a scene from Alice in Wonderland.

Maybe the Red Queen should be in the Senate yelling ‘Off with their heads‘ or at least something like that. For many of the Democrats are out for blood.

Whether or not Trump is guilty, the damage is done. And I think in the long run we will see a Republican in the White House come January 2021. Getting rid of Trump will not change the fact the majority of the American people are not progressives and in fact most are more towards the political center.

Another quote from Lewis Carroll’s book, “It’s no use going back to yesterday, because I was a different person then” seems a good way to sum up what is happening today. Carroll is right, we can not go back and still be the person we were. And the same goes for this country as a whole. The impeachment of Trump has changed how our politicians attack each other and just how far they will go to get rid of their opponent(s).

For me at least ‘the ends do not justify the means’ and I hope you agree. If you don’t then this country is even in more trouble than anyone could guess.


16 readers
Simple Feed Stats
The only ads are for my own eBay items for sale.

New blog entitled No blog today!, has been published. No blog today due to the retina of my left eye has a tear. Can not see anything from that eye, Doctor says it can be fixed and I will be able to see. Will update when I can. That is my opinion- Jumpin Jersey Mike
http://www.musingsbymichael.com/blog/2020/10/27/no-blog-today/
... See MoreSee Less

No blog today due to the retina of my left eye has a tear. Can not see anything from that eye, Doctor says it can be fixed and I will be able to see. Will update when I can. That is my opinion- Jumpin...
View on Facebook
·Share

New blog entitled Second Debate, has been published. Tonight President Trump and Vice President Biden will hold their second debate. It should be interesting, but I am going to go off on a tangent.
http://www.musingsbymichael.com/blog/2020/10/21/second-debate/
... See MoreSee Less

Tonight President Trump and Vice President Biden will hold their second debate. It should be interesting, but I am going to go off on a tangent. Trump has lambasted the nation with allegations about.....
View on Facebook
·Share