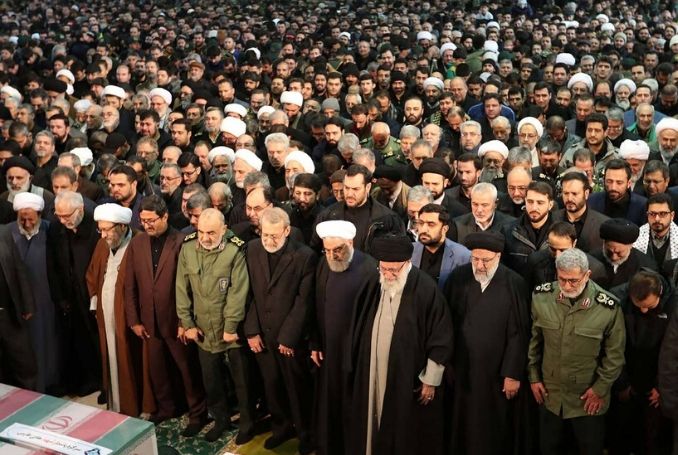 I propose the following- Songs like “If I had a Hammer” should be broadcast towards every Iranian embassy and mission throughout the world. Do it day and night until the Ayatollahs and their ilk are thrown in jail where they belong.

Let them hear our American anthem of Rock and Roll until their ears bleed Red, White and Blue! Don’t bother killing them with our drones and missiles and such, just let them go crazy as they are forced to hear our Western music. Music that they consider evil and debauched.

Here is my short list of songs to play:

If I had a Hammer

Tip toe thru the Tulips song by Tiny Tim

Wipe Out by the Surfaris

We Will Rock You

The Night has a Thousand Eyes

All You Need is Love by the Beatles

Another One Bites the Dust by Queen

Well you will get the idea if you play some of the above songs and I am quite sure that the Iranian people will too, once someone translates what is being sung.

Now let us take a look at why these songs.

If I had a Hammer has an appropriate meaning. From Song Meanings, “The “Hammer” in this song is a metaphor for POWER, and a call to use that power to promote love and fight Injustice. “If I Had a Hammer (The Hammer Song)” is a song written by Pete Seeger and Lee Hays.” That sounds perfect to me as these radicals in Iran do not understand the true power of the USA!

We Will Rock You song is also a meaningful song. Again from Song Meanings, “Ok the way I always thought of this song is that it is about a Revolution.

Freddy Mercury is the Voice of the Ruler (a King or Dictator or something) and he is speaking to a crowd of Protestors (Revolutionaries), He’s trying to bring them down, saying things you’re a “big disgrace”. The People respond with just shouting “We Will Rock You!”, meaning We Will Bring you down or We Will Overthrow you!

“Waving your banner all over the place” Clearly the crowd is carrying Revolutionary banners.

This bit shows this clearly, the poor people are rising up and their ruler says get back into your place. i.e. I’m in charge you’re just a lowly peasant.

I assume that in the end the people storm the Ruler’s palace and overthrow him.
To me this is defiantly an anti-authority song, I don’t know if my interpretation is 100% correct but that’s the way I’ve always imagined this song.”

So you now should be getting my idea. A peaceful way of telling those in charge in Iran that the end is nigh. That is that they can no longer stand against the rest of the world and the peace loving countries of this world will no longer tolerate Iran’s bad behavior!

We will kill them with music! No bullets or bombs are needed. Let them hear our words and run screaming into the night. The world should break into their broadcasts and play these songs continually until Iran is free!

It is my hope that the people of Iran will be motivated to rise up against their oppressors because of the knowledge that the free world is behind them.

Yes I now that violence will somehow become involved in the overthrow of the Ayatollahs and their crazy followers. But at least we should try not to be the ones to perpetrate the violent overthrow.

May peace ring throughout the land and joy replace hate!