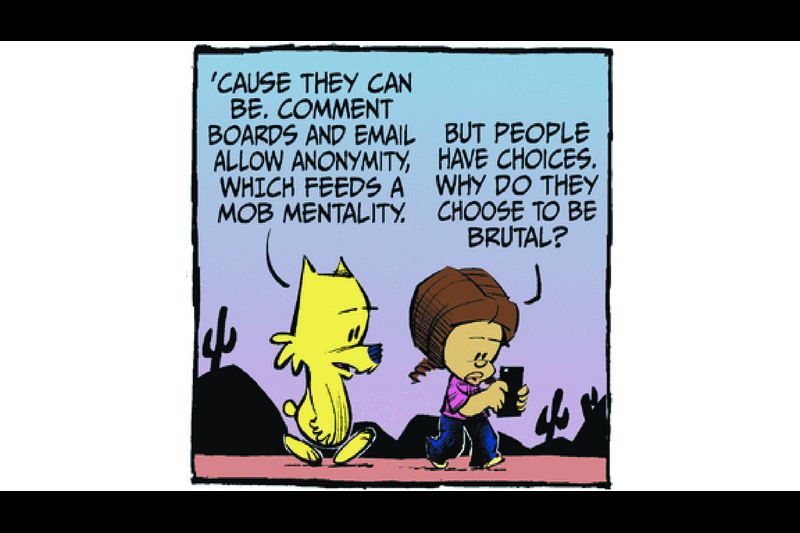 The Coronavirus pandemic psychological effects are showing their unwanted heads by now for most, if not all of us.

From the CDC, “Stress during an infectious disease outbreak can sometimes cause the following:

It seems that the we all are beginning to suffer from the effects of the isolation, worry, etc. that this pandemic has caused us to experience. The one that is most disturbing is Mob Mentality, also called Crowd psychology, which has reared its ugly head many times since the beginning of this nightmare.

A group of people, be they in person or online, tend to attack those who do not follow the recommended governmental rules. Mask wearing is one of the major ones that people go out of control over. Those who can’t or won’t wear a mask are berated without thought or reason. For the only thoughts going through the heads is fear of the coronavirus. This is an example of Mob Mentality and it can become violent very quickly if the conditions are just right.

Three psychological theories address crowd behavior.
First is Contagion Theory, proposes that crowds exert a hypnotic influence on their members that results in irrational and emotionally charged behavior often referred to as crowd frenzy.
Second is Convergence Theory that argues the behavior of a crowd is not an emergent property of the crowd but is a result of like-minded individuals coming together.  If it becomes violent is not because the crowd encouraged violence yet rather people wanted it to be violent and came together in a crowd.
Third is Emergent-Norm Theory that combines the two above arguing that a combination of liked-minded individuals, anonymity and shared emotions leads to crowd behavior.”

This mentality has show itself online in some forums and even on Twitter. It can turn downright nasty very quickly and I am quite sure that if it happened in person, it could possibly turn violent.

I find that people are very afraid and those who are to blame for this are some of the media and even some politicians. What they have been doing is instilling fear instead of offering comfort or hope.

Somehow making a buck or getting a political vote is more important than helping the public stay calm. And whipping them into a frenzy to condemn someone or a political opponent seems the thing to do rather than spread calmness.

I condemn those who spread fear instead of working to instill calm. People have enough to worry about without people who are in a position of public office or have some influential media job spreading fear.

The best defense is to find out the facts for yourself, instead of just relying on some person in public office or on the news telling you what the so called facts are.

Most of all do not let yourself be swayed by others, especially when in a crowd. For people who are afraid sometimes act irrationally and let their fears become larger than they should be. It is better to be a calming influence rather than the one who stirs up others.

If nothing else remember this ‘We have nothing to fear, but fear itself.’ This is a quote from FDR, 32nd President of the United States. Therefore don’t let others steer you into the rocks of fear. Otherwise you will become stuck in a quagmire of dismay which could lead you to do something stupid.