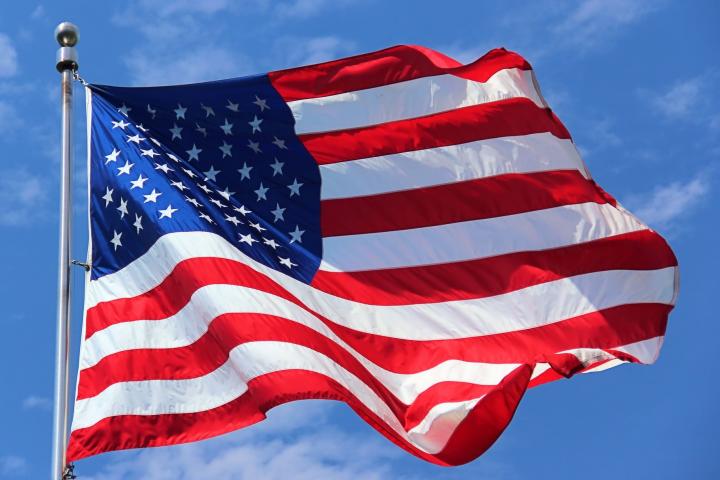 Today is the Fourth of July. A day that should resonate within the American spirit. It is not a day for just watching fireworks or picnics. Nothing important happened? Wrong! It is the day that thirteen colonies declared to all the world that they were no longer part of the British Empire. That they were free and independent.

Yes we do celebrate this day with fireworks. But why? Well John Adams wrote on the third of July to his wife Abigail the following- “I am apt to believe that it will be celebrated, by succeeding Generations, as the great anniversary Festival…” the future president wrote, per the National Archives. “It ought to be solemnized with Pomp and Parade, with Shews, Games, Sports, Guns, Bells, Bonfires and Illuminations from one End of this Continent to the other from this Time forward forever more.” That is why!

Our country is far from perfect. In fact no country is. For we are human beings and to create something that is totally perfect is beyond our grasp. Yet I feel that too many misunderstand our history and what it should mean to us today.

The Declaration of Independence is a fine document and yet it is flawed. The second paragraph states as follows- “WE hold these Truths to be self-evident, that all Men are created equal, that they are endowed by their Creator with certain unalienable Rights, that among these are Life, Liberty, and the Pursuit of Happiness—That to secure these Rights, Governments are instituted among Men, deriving their just Powers from the Consent of the Governed.”

Firstly it says all men. Well we now include women and all those of whatever sexual identification they choose. Then it says we are created equal. Now I know many still feel rightly or wrongly that they are not treated as equals. Unfortunately while that has changed some still cling to old ideals. And then there are those who do not believe in a higher power, IE God, Creator, etc. They are free to believe as they wish.

And yet with those flaws this powerful document shaped what was to become for America. For it stated our rights. They are very simply stated as Life, Liberty and the Pursuit of Happiness. Nothing is wrong with that. No matter what race, religion or creed you are. I would hope that these three things are what you strive for.

Finally it talks about how these rights are secured. From the people who are citizens of this great nation. That is who.

Yes, I know they were all white men and some were slave holders. But they saw the future in their own way and they helped create the nation we have today. You can not just reject something just because it does not meet the standards of today. Times change and people’s views transform with them.

We can not view the history of this country through the lens of some idiotic ideals that some fools hold today. Remember that today women can vote and we have a woman as Vice President. A woman of color in fact. Times change as do people and their opinions.

Slavery is outlawed and has been since the Civil War. And there are those who can not let go of the fact that many of our Founding Fathers were slave holders. Well to them I say, times change and get over it. To dwell on the past and use it to prevent us from moving forward is just too myopic! Broaden your minds, instead of thinking negatively. Think positively for a better tomorrow for all!

I urge you to read the Declaration of Independence and understand what it means today. Yes, I said today not yesteryear. This document speaks as loudly today as it did then.

Today is a celebration of that document. Let this Fourth of July mean more than some time off. Make it mean more. Today we truly celebrate our declaration of freedom from tyranny. May freedom for all ring throughout the land. Within our hearts and minds.

Be proud of who and what we are as a country. We stand before the world and every Fourth of July we declare our freedom!