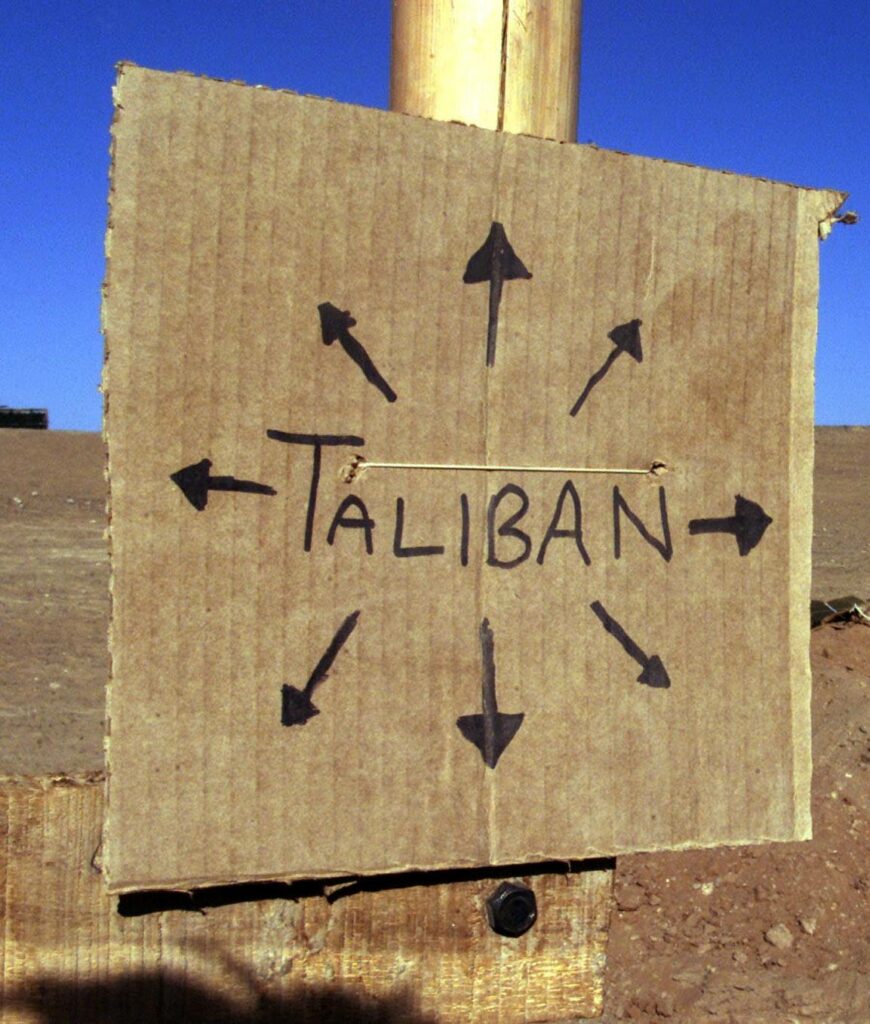 Some of you might know that the United States (US) and UN (United Nations) forces are withdrawing from Afghanistan. What I am going to talk about are the parallels between Afghanistan and Vietnam wars.

It looks like Afghanistan will fall under the control of the Taliban. This has parallels to what happened to South Vietnam when the withdrawal of US forces took place after the signing of a peace agreement between the two Vietnams. Of course the communists lied and overran their southern brethren. Uniting the two countries by force.

The Taliban are now in control. Just take a look at FDD’s LongWar Journal map and you can see that the Taliban control most of the country already. As we pullout our politicians are stating that the forces of Afghanistan are equipped to handle the job.

Yea right. Just like South Vietnam was. Again the American Public has become sick and tired of this war. They just want out. Well the Afghanistan military does not stand a chance in hell of defeating the Taliban and their allies. And we all know this!

We failed the South Vietnamese and now we doing the same in Afghanistan. Bush sent our troops there to root out the Taliban. But no one can say “Mission accomplished.” In fact it is a total failure. Nixon withdrew our troops and South Vietnam was overrun by the communists.

What is going to happen to the people who have to live under the rule of these religious fanatics?

I’ll tell you in terms you will understand. Misery, death and religious percussion will happen. It will not be pretty. Women and children will suffer the most. Any and all who fight back will be viciously dealt with. Make no mistake the Taliban and their allies are not going to be nice nor will they be tolerant of other religious beliefs or views.

A bloodbath is going to happen. You can count on it!

George Patton was right when he said “War is hell.” Since World War II we have not conducted all out war. Not in Korea, Vietnam and certainly not in Afghanistan. We Americans are just old softies when it comes to long term warfare. There is no stomach for it. And I can not blame anyone for this view.

But, just wait. The Taliban and their allies might someday soon be knocking on our door(s) again with something even worse than what happened on September 11th.

We need to stop this stupidity of fighting wars by ourselves. The free world needs wake-up before it is too late and unite to defeat these monsters. Nothing short of their annihilation will stop them from threatening us and the rest of the modern world.

The parallels are there if you just look. For shame on us for not seeing them and letting down another group of people our government claimed needed help in ridding themselves of a cancer. A cancer that is even now eating away at religious freedom.