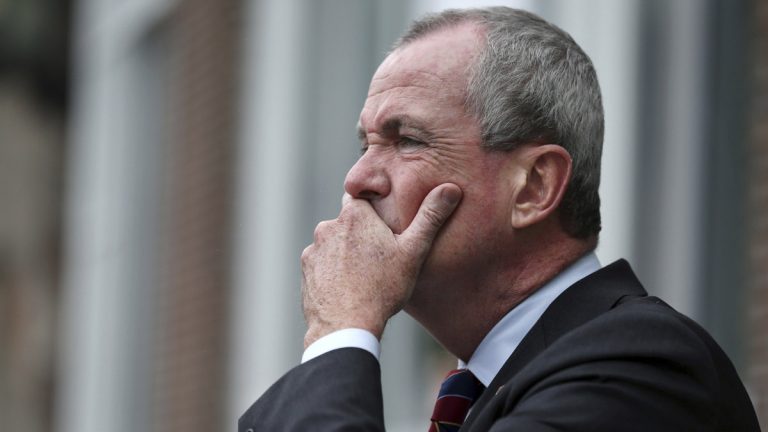 Our national economy is doing much better than New Jersey’s and who is the blame for that? Well according to the Observer, “According to the “Rich States, Poor States” report by the American Legislative Exchange Council, New Jersey is ranked 49th out of 50 in economic performance and 46th for economic outlook.

The economic performance rank is based on cumulative GDP growth and non-farm employment growth between 2006 and 2016 and the number of people leaving the state between 2007 and 2016.

“These variables are highly influenced by state policy,” the report notes.

The economic outlook ranking is based on 15 “important state policy variables,” including various tax burdens, the ratio of state employees to residents and debt service as a share of tax revenue.

In the ROI-NJ report, representatives of state business groups say the rankings are no surprise, given the state’s notoriously high tax burden and regulations on business. They point to the 516,326 people fleeing New Jersey in the nine years covered by the report and warn things will only get worse as state Democrats plan new tax hikes and business regulations.

“At the same time as this very negative economic report is released, our legislators are piling costly labor mandates on the backs of small businesses such as paid leave, and a proposal for a $15 minimum wage,” Laurie Ehlbeck, state director of the National Federation of Independent Business, told ROI-NJ. “Ill-advised policies like these will only make the Garden State die on the vine as other states bear fruit.””

So it seems that our legislators and the Governor do not understand that this state is in economic straits because of the unrelenting taxes and onerous business regulations. If the climate that these people, who are supposed to represent us, continue to only listen to the unions and other special interest groups that throw their money around to get their way, this state will quickly become unlivable!

The Democrats have been in control for a good number of years and have really done nothing to make this state more business friendly nor have they addressed our tax problems. They (and the Republicans) seem to think that the flow of money will continue forever. Well I have some news for them, I am not the only one that knows that this is a sinking ship of state. Our ranking of 49th in economic performance is pathetic and should have been a wake up call to finally address the tax and spend ways of our state government.

Governor Murphy is not helping at all. He promised that if elected taxes would go up. Murphy just can not see the truth nor can he understand that it is time for New Jersey to lower taxes and stimulate business grow. All Murphy can see is the $15.00 minimum wage debate and not how it would further damage our economic outlook.

To put the situation in terms that these idiots can understand, we are going to hell in a hand basket! Election time is fast coming up and if you have any stake in New Jersey, you better vote for those who will fix this state and not just keep us on the course we are on now. I relate our economic straights to the voyage of the Titanic, we are going full speed ahead and an economic iceberg is going to sink us with a major loss of employment due to companies leaving this state.

So make your concerns known to your state legislative representatives and vote this November for those who will do something positive!