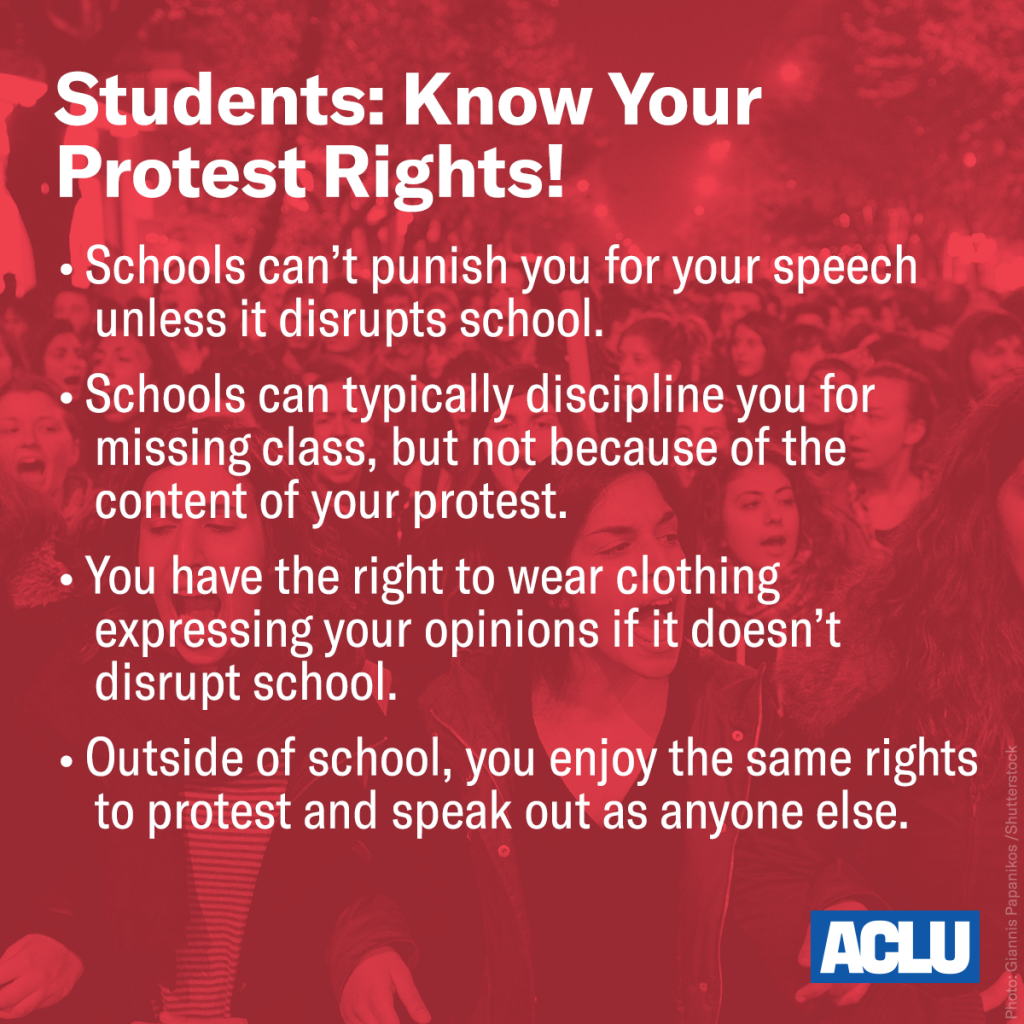 Are our New Jersey schools getting too controlling?

The ACLU is suing the Lacey school system for suspending former students who posted photos of guns on Snapchat. It is claimed that the student’s First Amendment rights were violated.

Per News12, “The ACLU says that Lacey Township High School officials infringed on the student’s First Amendment rights for suspending the two students in March 2018 after they posted the photos from an off-campus shooting range outside of school hours.

The students, Cody Conroy and a student only identified as H.S. due to his age at the time of the suspension, were at a shooting range owned by one of Conroy’s relatives. The photos posted on Snapchat were of legally owned firearms featuring the captions “hot stuff” and “If there’s ever a zombie apocalypse, you know where to go.””

Furthermore “The ACLU says that Conroy and H.S. seek several changes from the school district in order to “bolster the speech of students.”

Too many school superintendents has gotten into their heads the idea that they should hold their students responsible for things that have nothing to do with school. Why are they doing this is due in my opinion is the twisted idea that they are replacing the parents and that the parents are failing in doing a proper job in raising their own children.

I think that the ACLU is quite correct and that the students should not be penalized by school officials for things that happen outside of school. These children still do have rights under the First Amendment of the US Constitution and the school officials have no right to violate them!