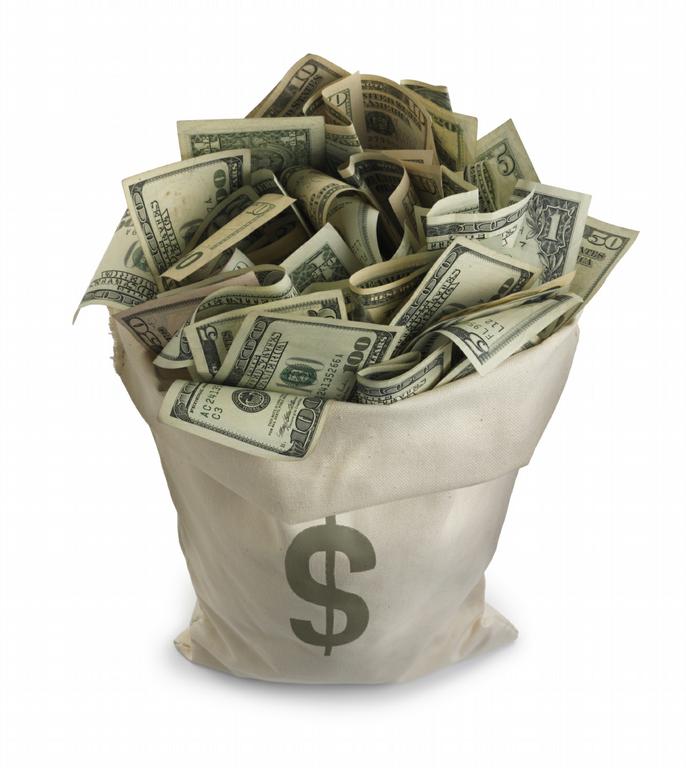 Before I begin today’s blog I am announcing that it will be on a New Jersey topic instead of a National one. Since this Thursday is June 6th which is the seventy-fifth anniversary of D-Day, I will being talking about a D-Day related topic that day.

Want some free money? Governor Phil Murphy wants to give you $125.00 rebate if he gets a millionaire’s tax. To me this sounds like a desperate politician trying to bribe the voters to put pressure on the legislature to do what he wants. Oh, wait this is not free money. It comes with strings. Murphy must think we are stupid, I’m not are you?

Per NJ.com, “About two million people who file taxes in New Jersey would receive a $125 refundable credit on their income taxes next year if lawmakers agree to raising taxes on the state’s millionaires, Gov. Phil Murphy announced Monday as tense state budget negotiations continue to heat up.”

Per CBS, “Murphy offered details of his plan for the first time Monday in Hackensack.

“It is clear tax fairness equals property tax relief, but this direct property tax relief simply cannot happen unless we find the courage to ask the wealthiest among us to pay their fair share.”” So now we are asking the rich to pay the poor without any remuneration are we, this must sound good to those who are socialists especially the left wing progressives like our own governor.

Yes, those who earn more should pay more in taxes. But only up to a point and I think that Murphy thinks that everyone that is very well off, like him, should pay their fair share. Well governor have I bad some news for you, most of those who you consider as taxable millionaires are not.

Also NJ.com reported that “Murphy all but said this week that he won’t sign a budget unless a millionaires tax is in place.

“We’re asking them to pay a little more,” the governor said of millionaires. “This is a no-brainer. We will fight that to the end.””

So come July 1st we could see New Jersey government shutdown because Phil Murphy is having a temper tantrum. All we have to do is let him get his millionaire’s tax and we get $125.00 each. That sounds so good a deal, does it not? Not!!

Governor go back to your office and contemplate the following fact, we the people of New Jersey already pay too much in taxes and we the people want those taxes to go lower not higher!

That is my Opinion- Jumpin Jersey Mike