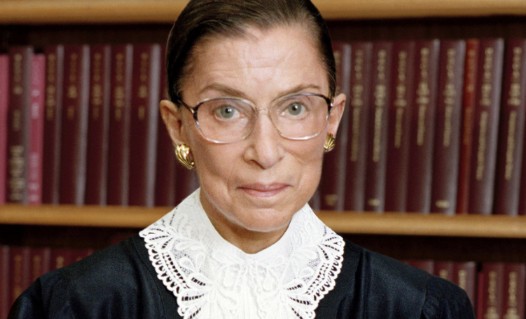 Can Trump nominate a new Supreme Court Justice now? And should he? Those are the questions on many lips at this moment.

Republicans are rushing forward with plans to get a conservative judge appointed to the court to replace the late Ruth Bader Ginsburg. And Democrats are seething with indignation with the memory that they could not get their own appointee on the court just before the end of President Obama’s second term.

At that time Mitchell McConnell, the Senate majority leader, had pledged to not even have the nominee go through the conformation process. He stated that he wanted to wait for the new President to be sworn in and have him nominate his choice instead of Obama’s.

The Democrats were in the minority at that time, in the Senate, and could not persuade the Republicans to move forward with the nomination process. Today they are again the minority and the Conservative Republicans are in control of the Senate. The (Democrat) Progressives are seething because they see their mortal enemies in control and thus they can not prevent the Senate from confirming whoever Trump nominates.

From Yahoo, “Edward Whelan, a conservative lobbyist and court observer, told “Skullduggery” that he believes Trump and Senate Republicans should push through a Supreme Court replacement for Ginsburg even if the president loses the election and the Republicans lose their Senate majority.

“The president … is president until the new president is sworn in; the Senate is the Senate until the new Senate is sworn in so, yes, they should exercise their responsibilities,” Whelan said when asked if it is appropriate for Republicans to push a replacement justice through even if they were to be rejected in November by voters.” That is what the political reality is and the Progressives are now threatening to enlarge the court if this happens. President Franklin D. Roosevelt also tried to pack the court back in the 1930s because this would have prevented the court from ruling against some of his depression relief programs. He wisely abstained from packing the court and the Progressives should realize that by enlarging the court, they would actually dilute it’s power.

Per Politico, “Sen. Mitt Romney said Tuesday he would support a floor vote to replace the late Justice Ruth Bader Ginsburg, essentially clinching consideration of President Donald Trump’s nominee this year despite the impending election.” With his support the Republicans have enough members to block anything that the Democrats might try to do to stop the nomination process from going forward.

The irony is the Democrats would more than likely do just what the Republicans are now doing. It comes down to politics and these people, on both sides, can be very ruthless in trying to get their own way. So my advice to the Democrats is sit down and bide your time until it is your turn to vet your own nominee to the court. That time will come.

What I think the Democrats should do is make sure that they ask pertinent questions of whoever is nominated and show the country that they are protecting their constituencies as best they can.