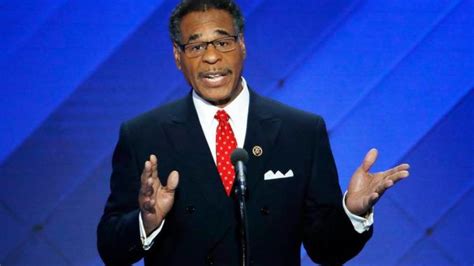 Today the voters of Georgia are determining what party will be the majority one in the Senate of the United States. It will take only one of the two seats up for election to determine this. The race is between right wing Republicans and progressive Democrats.

Very early into the term, 2021, ambition has reared its’ ugly head. The House opening prayer ended with “Amen and Awomen.” Why was this done? To express the blessing in both genders?

“Amen” per CBN News, “has absolutely no meaning as it relates to one’s sex or gender identity. The word “amen,” historically invoked at the end of a prayer, has its roots in a Hebrew word that means “certainty” or “truth.”

The ancient religious declaration is invoked by those of Christian, Muslim, and Jewish faiths.

In the Greek Old Testament, the word “amen” is usually translated to mean “so be it,” according to Britannica. In English translations of Scripture, it is typically understood to mean “truly” or “verily”:

In its earliest use in the Bible, the “amen” occurred initially and referred back to the words of another speaker with whom there was agreement. It usually introduced an affirmative statement. For emphasis, as in solemn oaths, the “amen” was sometimes repeated. The use of the initial “amen,” single or double in form, to introduce solemn statements of Jesus in the Gospels (52 times in the Synoptic Gospels — Matthew, Mark, and Luke — and 25 times in the Gospel According to John) had no parallel in Jewish practice. Such “amens” expressed the certainty and truthfulness of the statement that followed.”

From TMZ, “The Congressman (Rep. Cleaver) calls his “amen and awoman” line a “light-hearted pun,” and says it was “in recognition of the record number of women who will be representing the American people in Congress during this term as well as in recognition of the first female Chaplain of the House of Representatives.”” If Cleaver, who is an ordained minister, wanted to recognize the women. Then it would have been more appropriate to have just pointed out in his prayer that more women are now serving instead of his stupid pun. Or he could at least said after the “Amen and Awomen” that this was his way of recognizing these women. But he did not!

Should we all revolt against this? Maybe. The representative needs to get his act together and stop with his engendering changes to words that have very special meaning to so many different religions.

The fact that he wanted the world to know about how special this session of Congress is. Is in fact laudable. But doing it the way he did it is just wrong.

I can see this as a foreshadowing of what might be coming if the Democrats gain total control of the Federal Government. This will mean a total shift to the far left and when the midterm election comes around a voter shift away from progressive ideals. Why? Because the people will see have stupid the elected officials will be. Just like the voters rejected a second term for Trump. His right wing ideology left the American public cold.