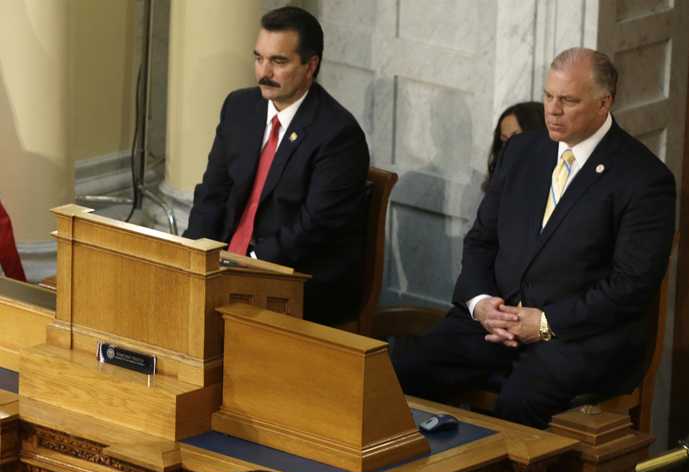 The failure of government makes me ask the following- “Why are our state and local governments failing us?” it is a question that many have been thinking about more and more lately. Our elected officials talk about everything but the high taxes that the people of New Jersey continue to endure.

Well that might have changed as our Governor is now hinting at some form of tax reform. My thoughts are why has the Governor waited so long and can our taxes be lowered to reasonable rates or is it too late to fix this serious problem?

Chris Christie may be in the mood to lower taxes, but I really doubt that our legislators are in the same frame of mind. Especially those who are the Democratic persuasion; that does not mean that some Republicans are not of the same mindset just that it seems that the Democrats do not seem to understand that this state is in serious trouble. People are leaving, including David Tepper a Hedge Fund billionaire who paid over $140 million each year in taxes. His leaving for tax-free Florida sure proved the Democrats were and are wrong about a Millionaire’s Tax; if one rich person leaves because of our high taxes, then what is to stop others from leaving? The answer is nothing and this means that the idea of taxing millionaires and billionaires is a just another dumb simpletons politicians’ idea.

The big question is will Steve Sweeney and Vincent Prieto understand the message that Frank Haines, budget and finance officer with the Office of Legislative Services, told a State Senate committee earlier this April, “We may be facing an unusual degree of income-tax forecast risk,” for this year. He is citing the fact that Tepper’s planned move as prime cause for concern. Well Tepper went through with his move to Florida and we have lost a lot of tax money due to the stupidity of our legislature.

If someone, maybe the Governor, can talk some sense into our legislators maybe our taxes could come down to a reasonable level. Will this really happen? I do not think that the tax and spend mentality will abate itself until and unless something drastic happens. Maybe if another billionaire or a number of millionaires leave the state saying that their taxes are just too much. Then maybe our legislators will come to realize that the path we are on is doomed to failure and the wrecking of our state’s economy for taxes is just stupid. Christie has stated he wants the Death Tax phased out and maybe this is just the beginning of tax reform.

While no one has actually laid out a tax reform plan I think it is a good idea to look at what I proposed back in 2014 as my tax solution.

2 thoughts on “The failure of government”

New blog entitled Governor 'Chicken Little' Murphy, has been published. Governor ‘Chicken Little’ Murphy is moving from acting like an elected official to being a dictator! His latest executive orders have become draconian. In his fugue state Murphy has
http://www.musingsbymichael.com/blog/2020/04/09/governor-chicken-little-murphy/
... See MoreSee Less

Governor ‘Chicken Little’ Murphy is moving from acting like an elected official to being a dictator! His latest executive orders have become draconian. In his fugue state Murphy has issued these.....
View on Facebook
·Share

New blog entitled What is wrong with us?, has been published. What is wrong with us? That is a question that I have been asking myself ever since learning about the hoarding and other selfish acts triggered by the Corona Virus pandemic.
http://www.musingsbymichael.com/blog/2020/04/07/what-is-wrong-with-us/
... See MoreSee Less

Musings by Jumpin Jersey Mike — What is wrong with us?

What is wrong with us? That is a question that I have been asking myself ever since learning about the hoarding and other selfish acts triggered by the Corona Virus pandemic. I remember going to my...
View on Facebook
·Share