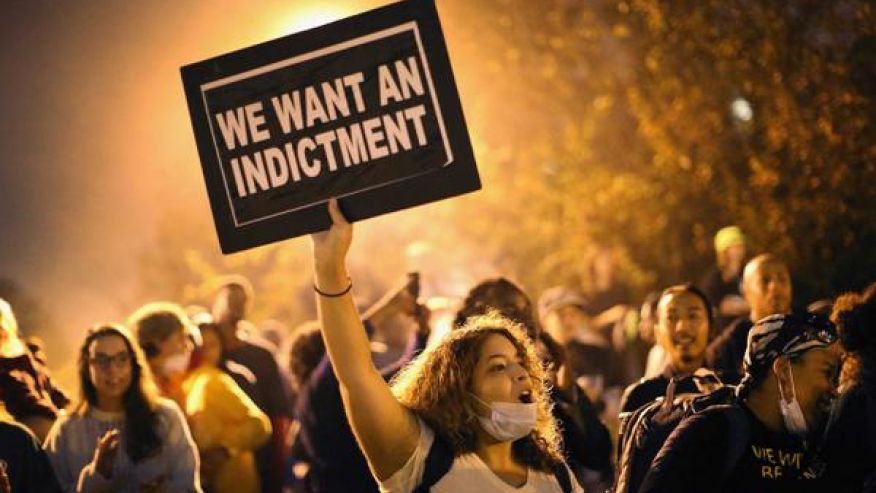 Well Russiagate is now in full swing with both the information that the Democrats, Republicans and the Russian (government?) are involved in trying to influence the Presidential election.

It also seems that the Democratic National Committee and Hillary also have a bombshell to share as revelations “prove the infamous “Trump dossier” was bought-and-paid-for by Hillary Clinton’s presidential campaign and the Democratic National Committee, the document that launched the Russian collusion investigation against President Trump must accordingly be thrown out.

In light of the newest charge that the DNC and the Clinton campaign may have broken a dozen federal election laws with the document, special counsel Robert Mueller has no choice but to dismiss the Trump investigation.”

So as thing now stand it seems to me that neither side has clean hands and both political parties need to clean their own houses. This election was a farce and may have well been influenced by foreign interests (Russian?) who wanted Trump to win.

How much President Trump knows is something I look forward to finding out and why was Hillary (and the Democrats) so stupidly desperate to use/create the Trump dossier? Both parties have both shot themselves in the proverbial foot! Their stupidity has caused wounds that may take years to heal, if ever.

The New York Times article on the Trump dossier is very enlightening and very well worth reading. And as time goes on I know and you do too, that more people will be indicted. It should be very interesting to be able to read the information that will be used to prosecute Russiagate and at the same time I think that a special prosecutor needs to be appointed to look into what the Democrats (and Hillary) did via the dossier on President Trump.

My opinion is that both parties have very dirty hands and that the Russian government might very well have tried to unduly influence the American election process; if true this is very troubling. All I have to say is that we are living in very interesting times and I am awaiting with baited breath to see what happens next!