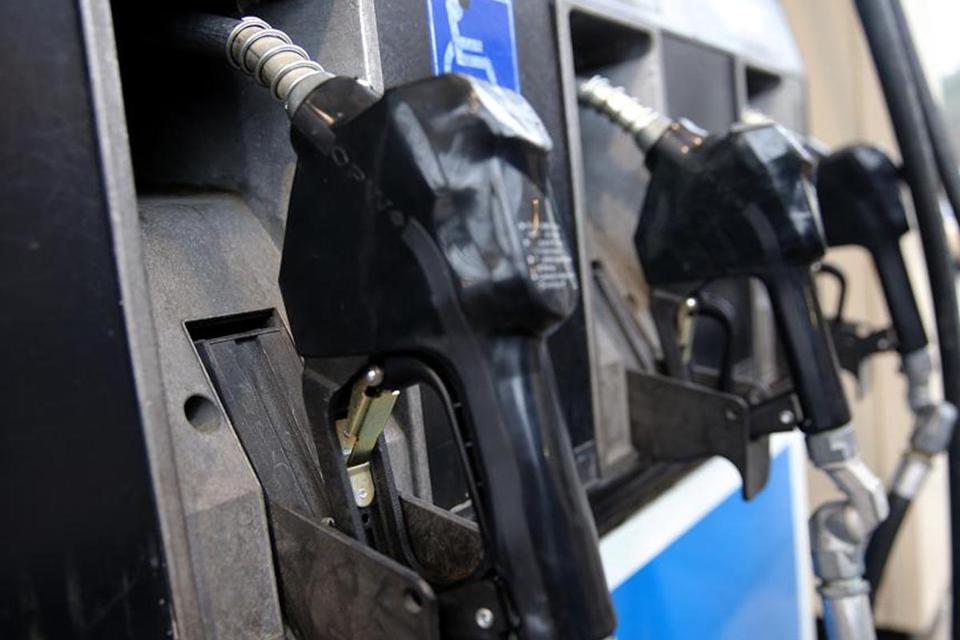 Why is this happening? The Transportation Trust Fund (TTF) law allows for the raising of the gas tax. Here is what happens, “the state treasurer must meet each year in mid-August with the top budget official from the nonpartisan Office of Legislative Services to determine whether fuel-tax revenues have met the minimum amount needed to avoid running a TTF deficit.” So they met this year, a year where we are experiencing major job revenue losses, and determined that the gas tax revenue must be raised.

Does this make sense? No legislative input nor according to Governor Murphy he can not do anything to prevent it from going up. Personally I think that Murphy could do something through an executive order or the legislature could have changed the law. I wrote about this new legislation back in June of 2016, I did at that time think that it was a good idea. Stupid me!

Reality now rears its ugly head because we will be paying the same amount of tax for a gallon of gasoline as someone in New York. And even worse it will probably go even higher next year because I do not foresee a return to pre-pandemic driving levels in the next year.

It is just stupid to increase the gas tax when fewer people have the means to pay it and it is because of Governor Murphy’s pandemic rules that people have not been driving anywhere near what they were before this all happened.

Our legislative leaders need to get off their collective butts and fix this or New Jersey’s economy will continue to sputter along instead of running a full power.

New blog entitled The Sky is the Limit, has been published. Per Governor Murphy the sky is the limit. What am I talking about, taxes of course and wait till you read what is being proposed! Per NJ.com, “The governor’s proposed tax hikes would hit millionaires, smokers, gun owners, corporations, boat sales and limo rides.
http://www.musingsbymichael.com/blog/2020/09/25/the-sky-is-the-limit/
... See MoreSee Less

Musings by Jumpin Jersey Mike — The Sky is the Limit

Per Governor Murphy the sky is the limit. What am I talking about, taxes of course and wait till you read what is being proposed! Per NJ.com, “The governor’s proposed tax hikes would hit millionai...
View on Facebook
·Share